Get a FREE COPY of my eCookbook, OMG: Oatmeal Made Great!

Thank you for subscribing. Check your email to confirm your subscription.

We recently returned from a trip in Iceland and have got to say that it was one heck of an amazing trip. I wanted to share with you fellow gluten-free peeps how I managed and perhaps help someone else who might be making the trip.

To be honest, between all of the things that are happening right now and a overseas move on the horizon (20 days guys, holy crap) we were not really looking forward to this trip as we were packing. We are just exhausted.

Even through the exhaustion though – Iceland was AMAZING and totally re-fueled me up for the upcoming days ahead.

I mean, beyond my wildest dreams awesome. The hiking was picture perfect. If there was one tip I could give it would be to rent a car and explore outside of Reykjavik. The east coast of Iceland is beyond amazing.

It’s actually really easy. You will have to understand how to drive a manual but if you are from the United States the roads are very easy to navigate. Definitely rent a 4×4 car though. The extra $8 a day was worth it by some of the roads and hills we hit.

They roads are definitely a little smaller than what you might be use too here in the United States but they are larger than most European cities and to be honest there is not a ton of traffic once you get out from Reykjavik. So it’s very rare that you have to pull off to the side to let somehow else through the road.

If you have a little adventure in your bones the hiking in Iceland is amazing. We did a few touristic hiking paths but some of the best ones were the random paths we found by going off the beaten path.

There was one trail we were told about by a local that was out of this world amazing. He asked us to NOT share it though so I’m respecting his wishes. It’s a hidden gem for sure and revived my soul. He was our guide for kayaking with the icebergs which was another highlight of the trip.

Ask around though, getting talking to the locals and they might share a few favorite hiking path of their own that’s not in any guides.

The Icelandic environment is a rough one though. She becomes brutally cold and wet very quickly so please have the proper gear as you are so isolated. If things go wrong it could be very dangerous.

So to put it simply, Iceland is NOT cheap.

For that reason I can’t give too many options for dining in restaurants. Once you get away from Reykjavik there are small towns every 40-50 minutes but nothing of significance. And if there was a place it is not cheap. The one place we did eat at cost us $60 for 4 corn tacos. . . yeah.

The grocery store was our friend.

There is not a gluten-free selection in any places we visited. However, at a Kronan in Vik there was Schar gluten-free pizza crusts, hamburger buns and crackers.

I ate a lot of apples with cheese and lots of skyr.

I was really happy that I packed a ton of snacks. I packed a weeks worth of DIY Instant Oatmeal packs so that got me through breakfast. When driving around there really isn’t a lot of options for food. Not just for us gluten-free peeps, but in general. The areas outside of Reykjavik is very spread out and there is not a ton of places.

NOTE: Their hot dogs are not gluten-free.

The food scene was awesome in Reykjavik and there was a ton of options. We went to Rio Reykjavik for dinner the last night. That was our $60 for 4 tacos.. luckily they were filling and they understood that the corn tortillas had to be fried in a clean pan. I didn’t get sick so would recommend there.

If you are spending more than a couple nights in Reykjavik take a look at the Find Me Gluten-Free app and there are quite a few places that have a celiac/gluten-free seal of approval.

We went and got gelato at this little place called Joylato that is ALL gluten-free and even has gluten-free crepes. The gelato was divine and had quite a few vegan options as well!

So pretty much Reykjavik was the food scene and there is a ton of beautiful landscapes and volcanic rock everywhere else. 😉

Not sure why budget airlines get so much crap. They are cheap and you get what you pay for. Our tickets were $300 each for a non-stop flight.

I read so many bad reviews on this airline and since it was my first time I was nervous but I’ve got to say. . . people need to suck it up and do their research. It wasn’t bad at all – They got us from Point A to B safe and on time.

Here were the most common complaints I read about and my view on it from our experience.

You have to pay for your meals and water on the plane. Yes you do. Which for me meant that I had to make sure I had enough snacks, food and water on the flight. Which I did. This is normal for me as there have been times a international flight messed up my gluten-free meal and I’ve had to rely on the snacks. I always  am prepared with food.

I made a gluten-free pizza the night before our flight home and ate that on the plane. Problem solved. My snacks and food are much better than airplane food anyways.

See our allergy friendly travel snack list that we travel with every single time.

No in-flight entertainment was another complaint I read. Packed our iPad and watched 7 episodes of Sneaky Pete I downloaded beforehand.

You have to pay for your luggage. We took one checked bag between the two of us and it in total was $40 each way. Which meant our tickets costs us $340 total. . . thats still a great deal and I’ve paid more going to California on a 4 hour flight with no meal service.

So the takeaway, we will definitely be flying with them again if the flight times are good. It’s not luxury flying but it gets you from point A to point B.

PLUS – on the flight home there was a peanut allergy on the plane. The crew mentioned it numerous times while we were boarding. I appreciate an airline that understands and tries to take action to keeping our allergy community safe as much as they can.

Iceland is beautiful. Go there and take in the beauty. It is amazing. 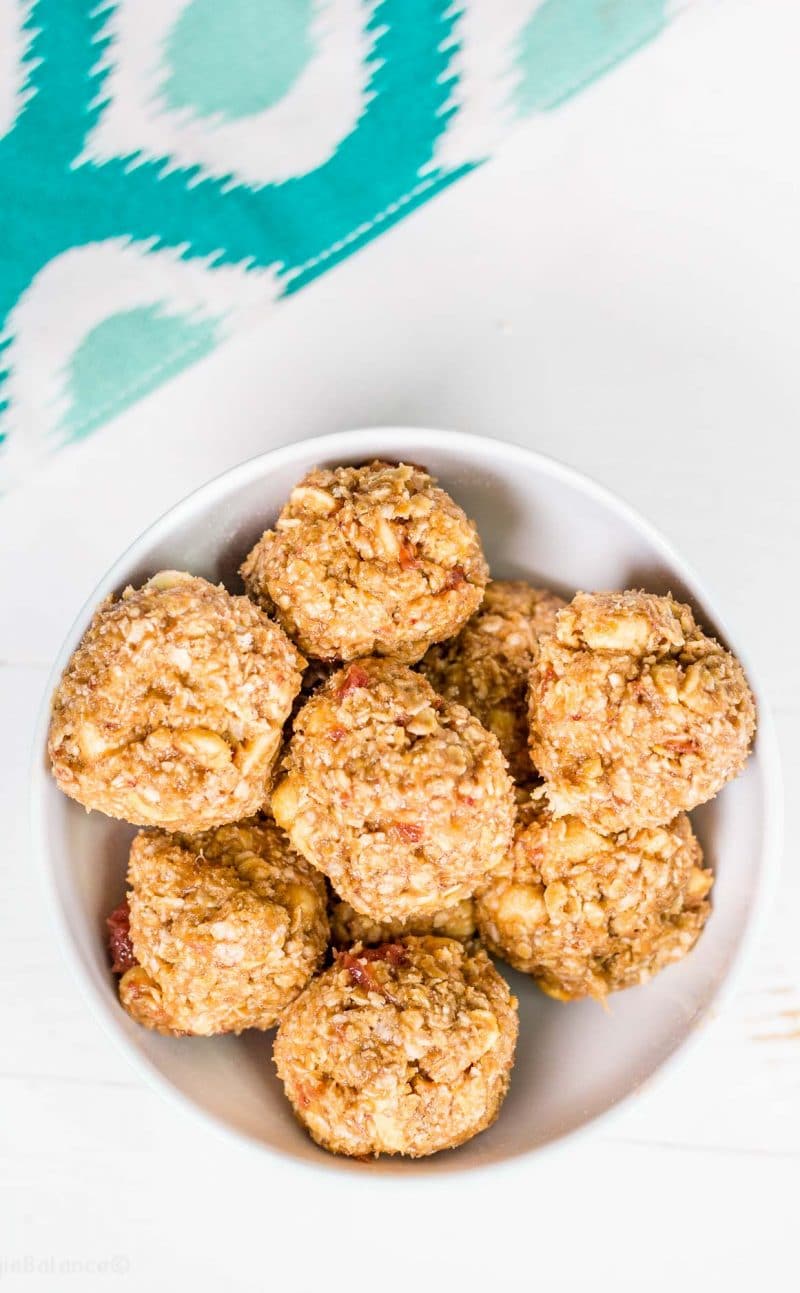 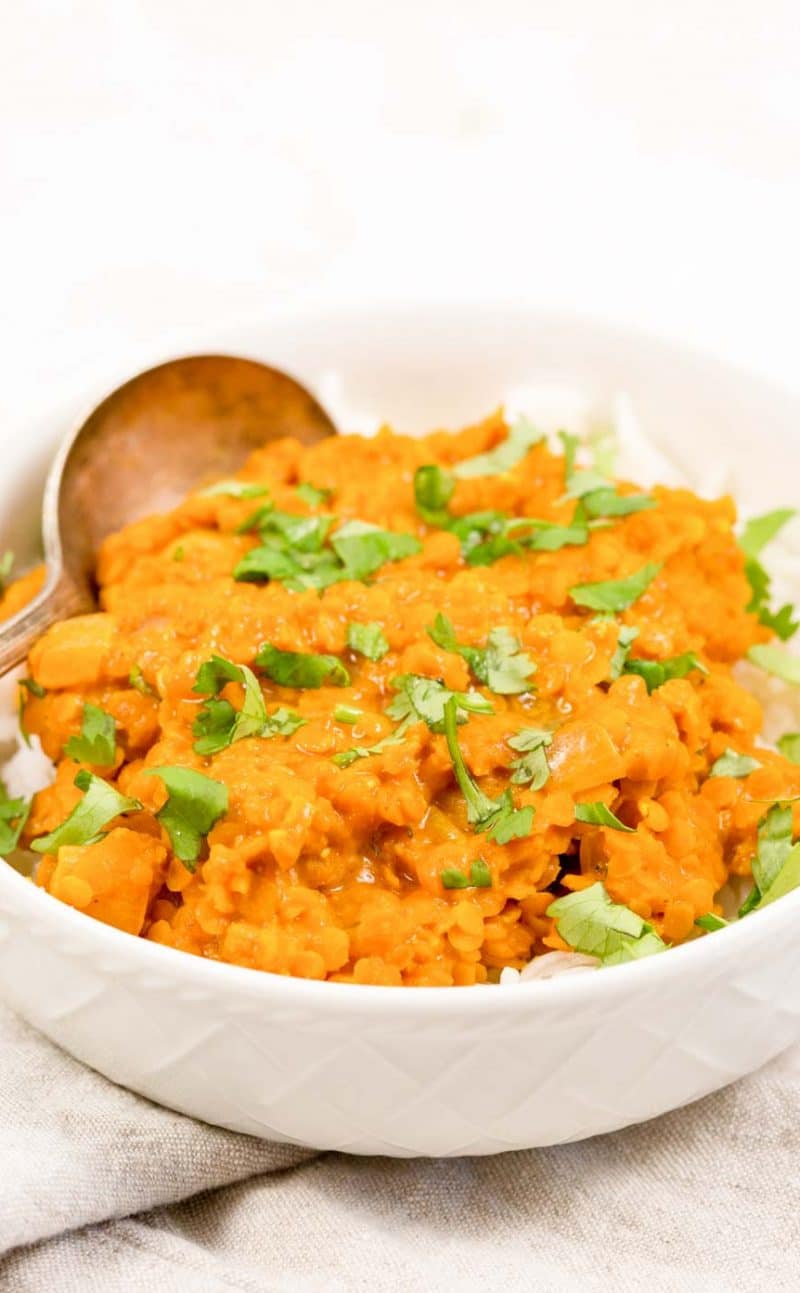 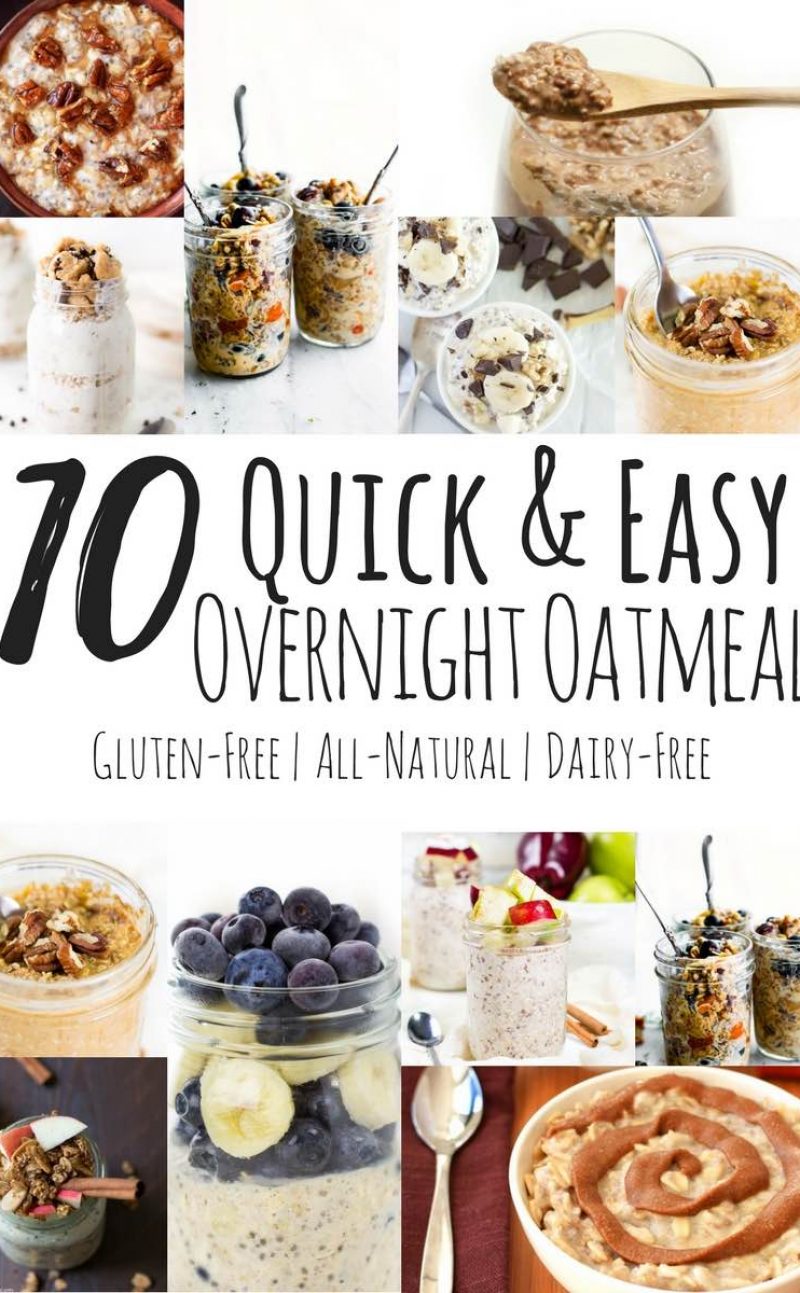 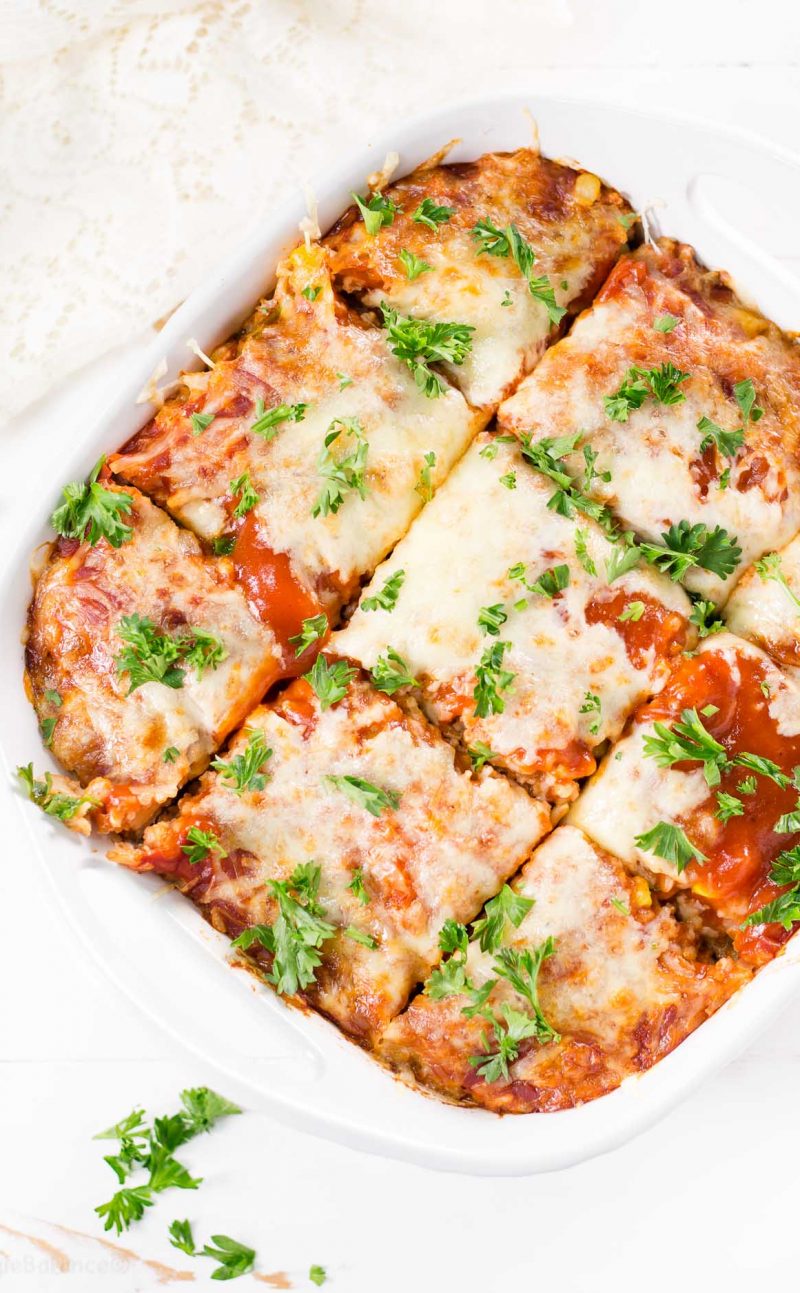 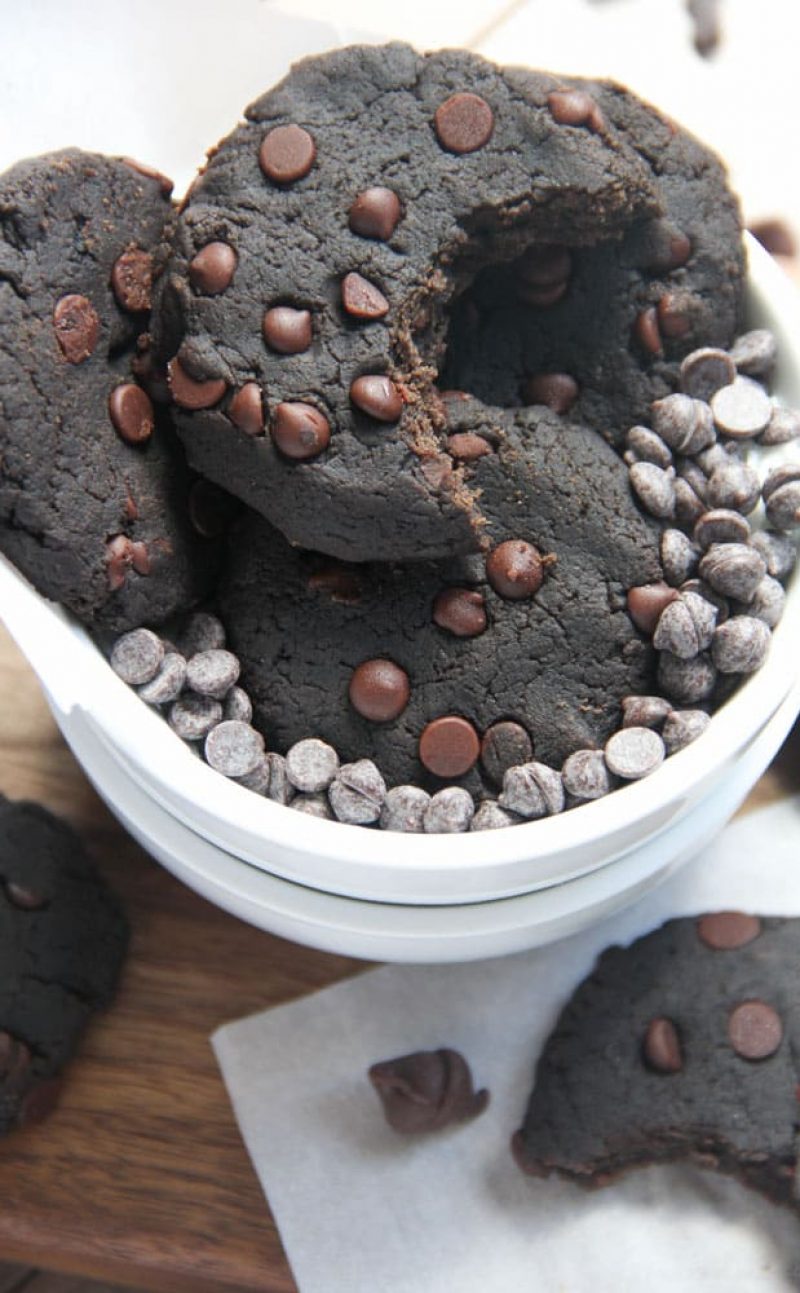 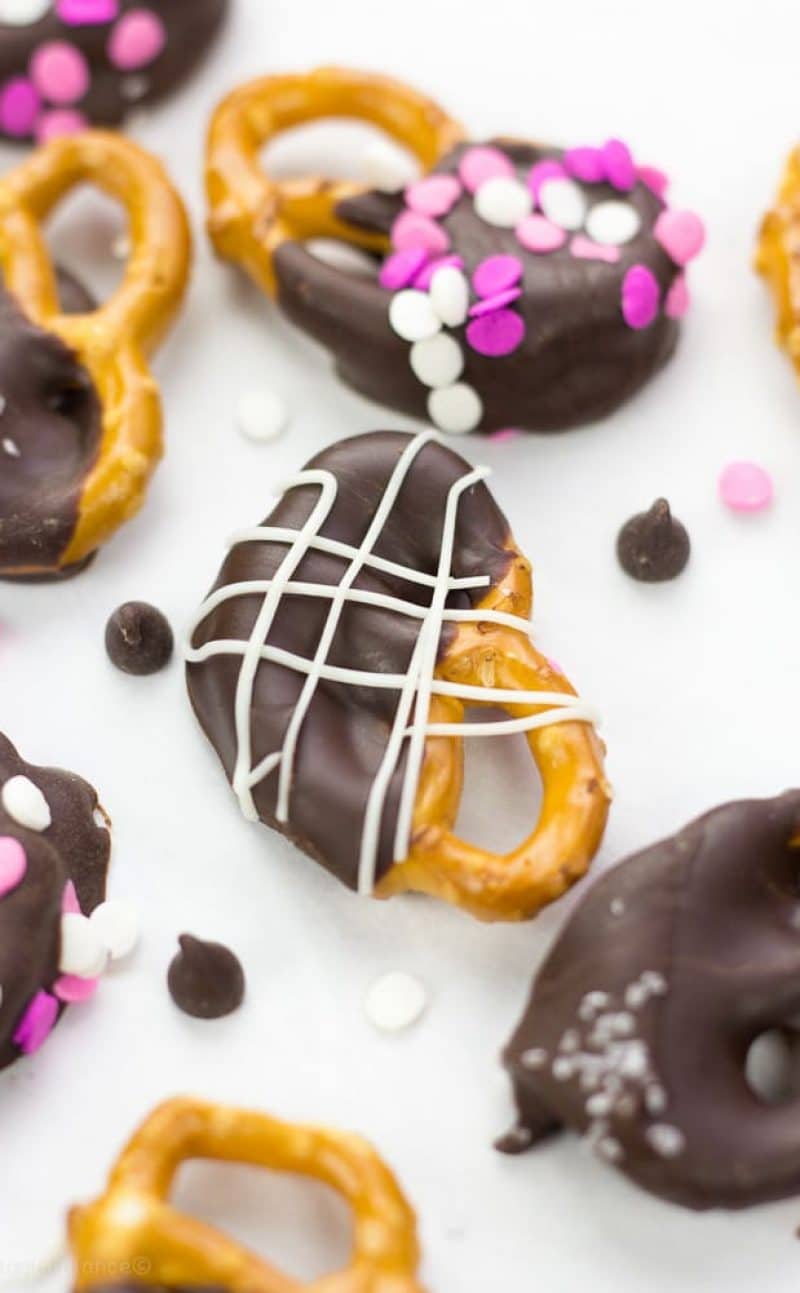 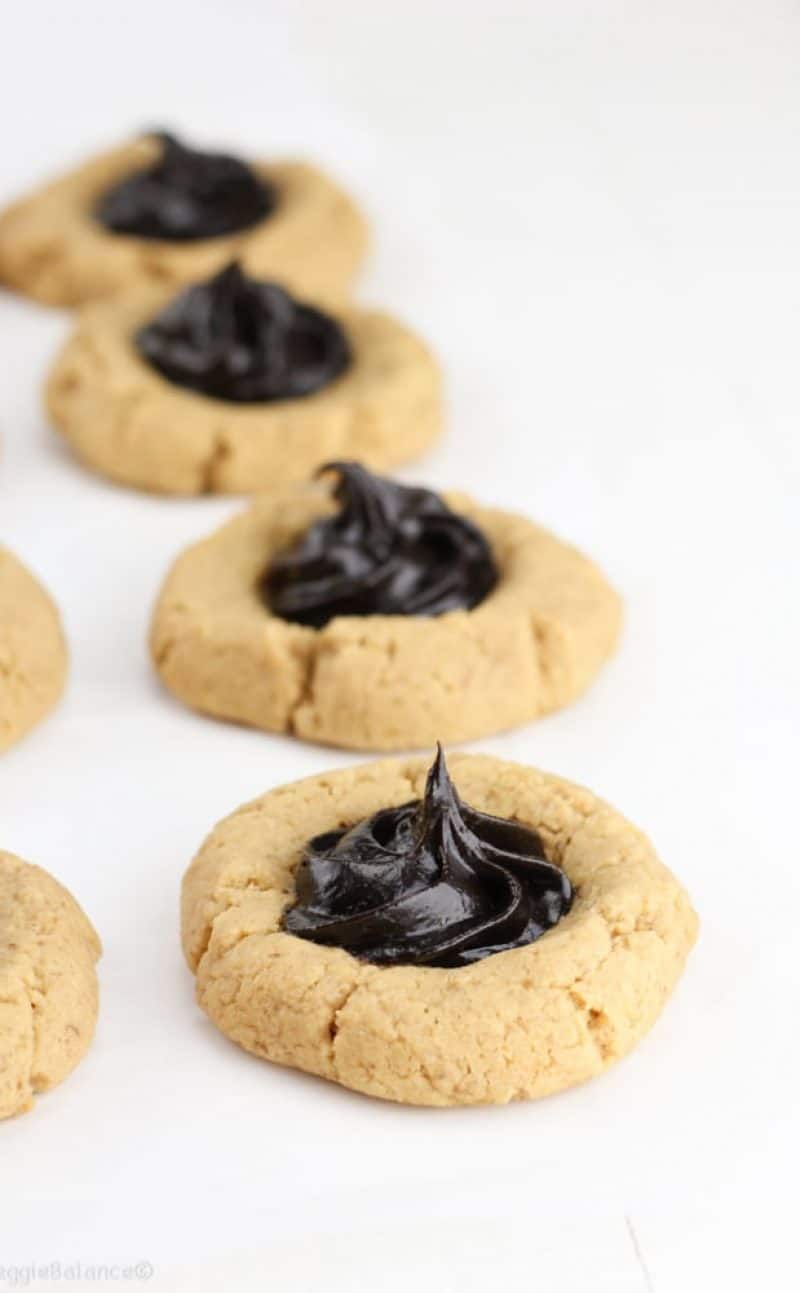 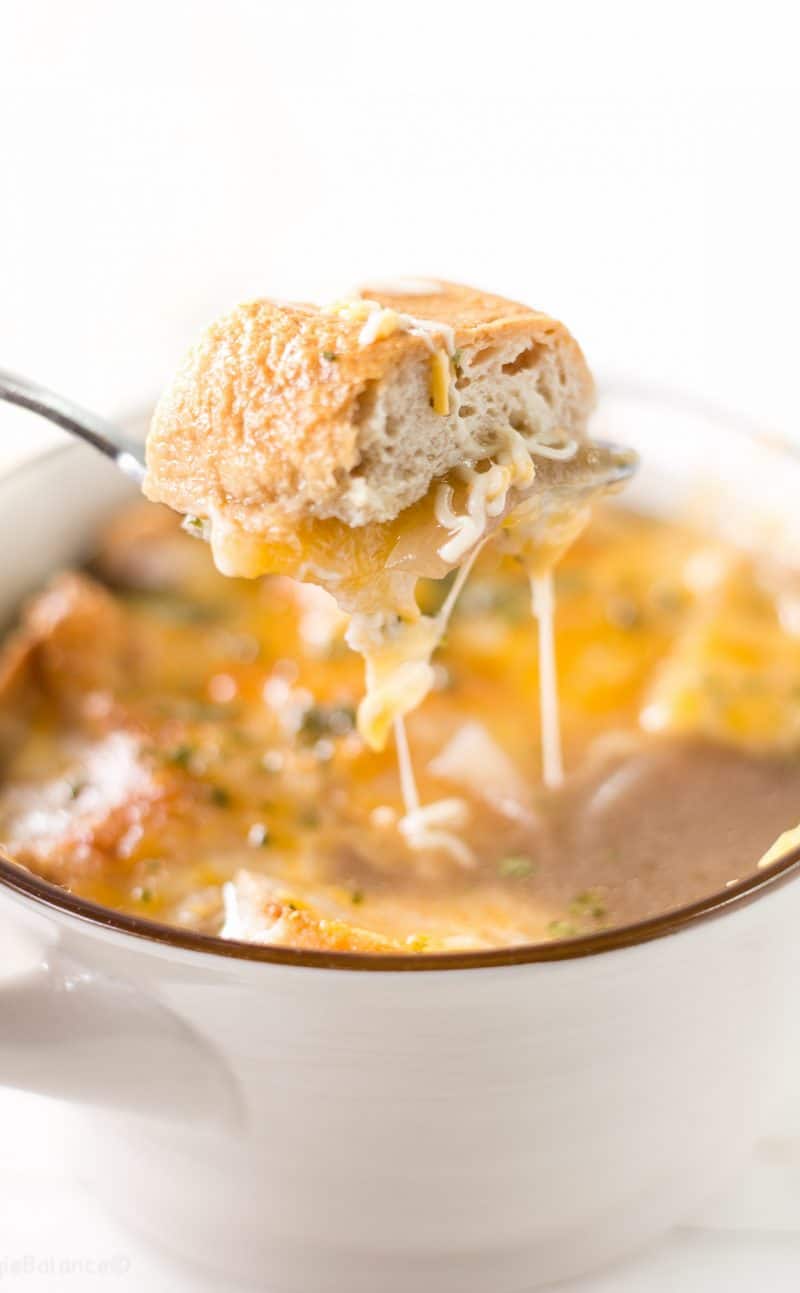 This post may contain affiliate links. For more information, see our Affiliate Disclosure 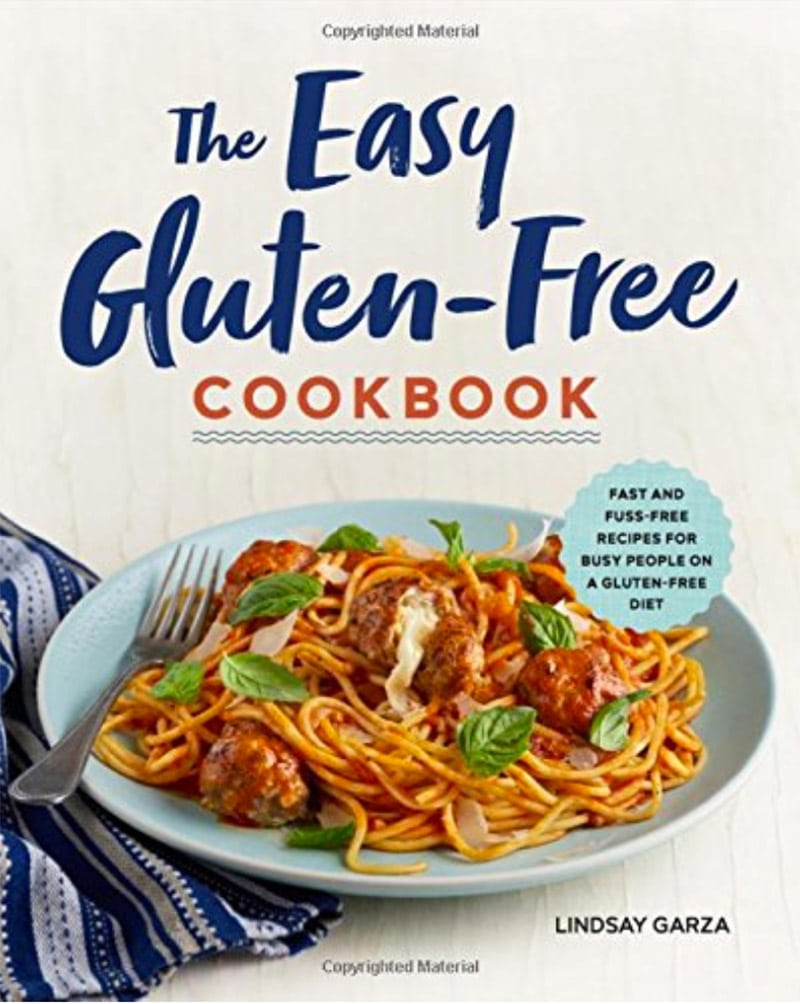 Get a FREE COPY of my eCookbook, OMG: Oatmeal Made Great!